A dialogue between AI and a human

“AI DJ Project – A dialogue between AI and a human” is a live performance featuring an Artificial Intelligence (AI) DJ playing alongside a human DJ. Utilizing deep neural network technology, the AI system selects and mixes songs and performs other musical tasks. Playing back to back, each DJ selects one song at a time, embodying a dialogue between the human and AI through music.

In “Back to Back” the AI system and human DJ perform under similar conditions as much as possible. For example, the AI daringly uses physical vinyl records and turntables. The system listens to songs played by the human DJ, detects the tempo, judges the genre, and processes information on the spot. Following this process, the AI chooses the next record to be played. Of course, since the AI does not have a physical body it cannot set the new record on the turntable, so it requires some human assistance. After a record is set the AI begins the process again, adjusting the tempo of the next song to the tempo of the song played by its human counterpart. The beats of both songs are matched by controlling the pitch of the turntable via MIDI.

Occasionally the AI performs in unexpected ways. Sometimes the selection suits the atmosphere very well, but at times it appears random. For example, someone viewing the performance may expect a fast tempo techno track to be queued after a previous track, however, the AI system has a mind of its own and might play a free jazz song next. The system has affinities and rhythm unknown to the audience. This unpredictability brings an amusing tension to the performance, which is only made possible by the interaction between the human and AI DJs.

Artificial Intelligence should not be considered as an imitation or emulation of humans. Rather, it is an “Alternative Intelligence” with a logic different to humans. “Back to Back” serves as a critical investigation into the unique relationship between humans and machines. In the performance AI is not a replacement for the human DJ, instead, it is a partner that is able to think and play alongside its human counterpart, bringing forth a wider perspective of our own relationship to contemporary technologies. 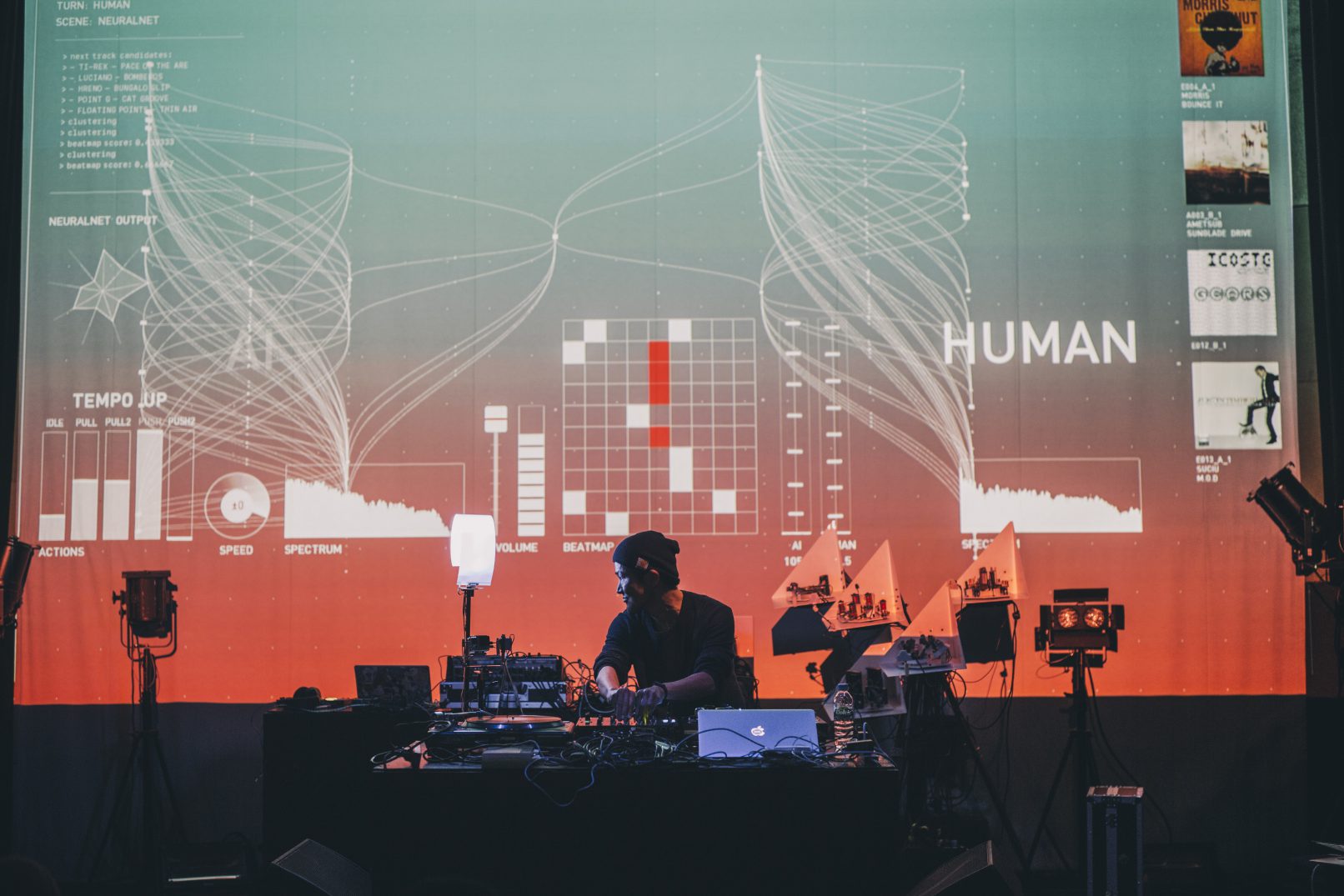 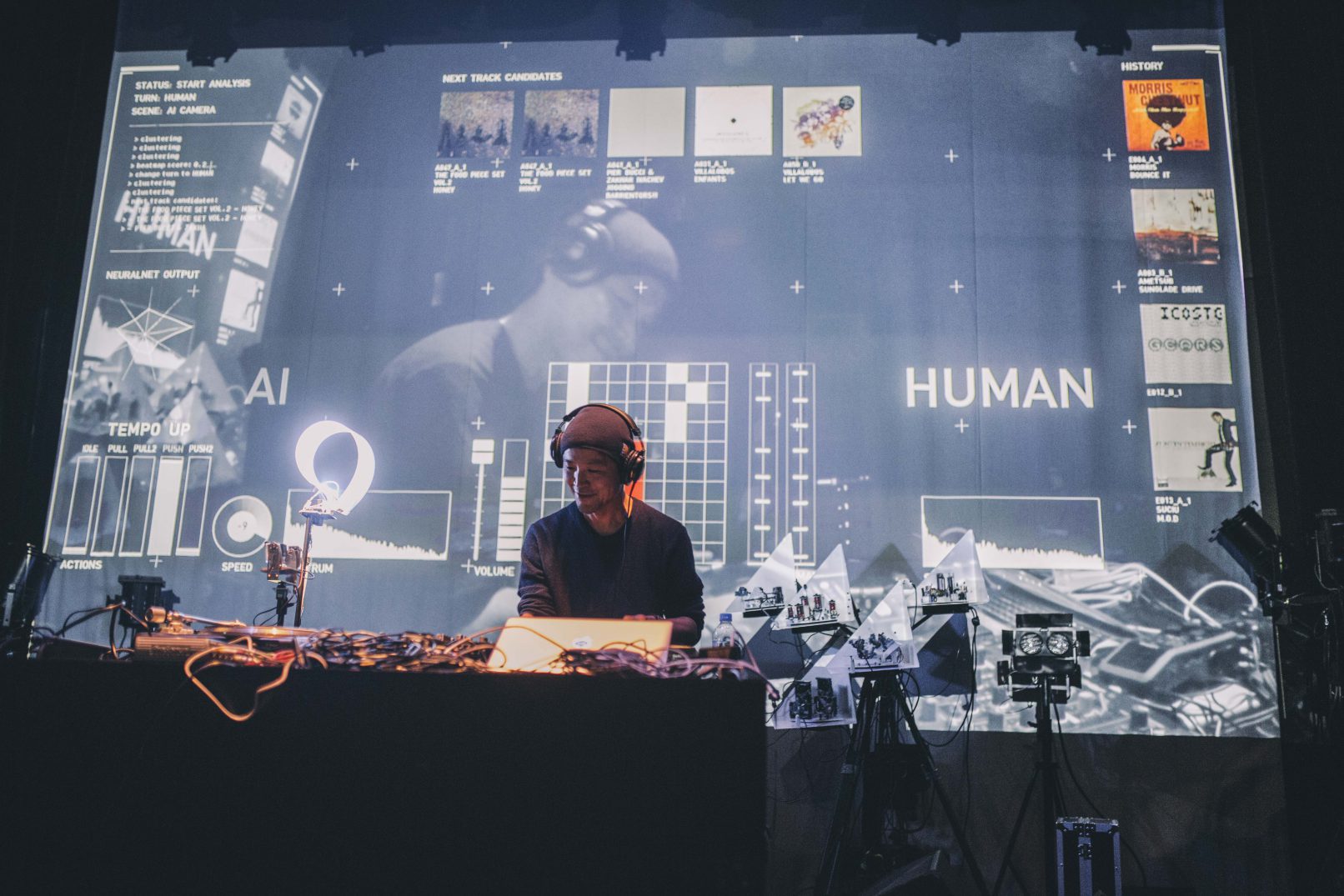 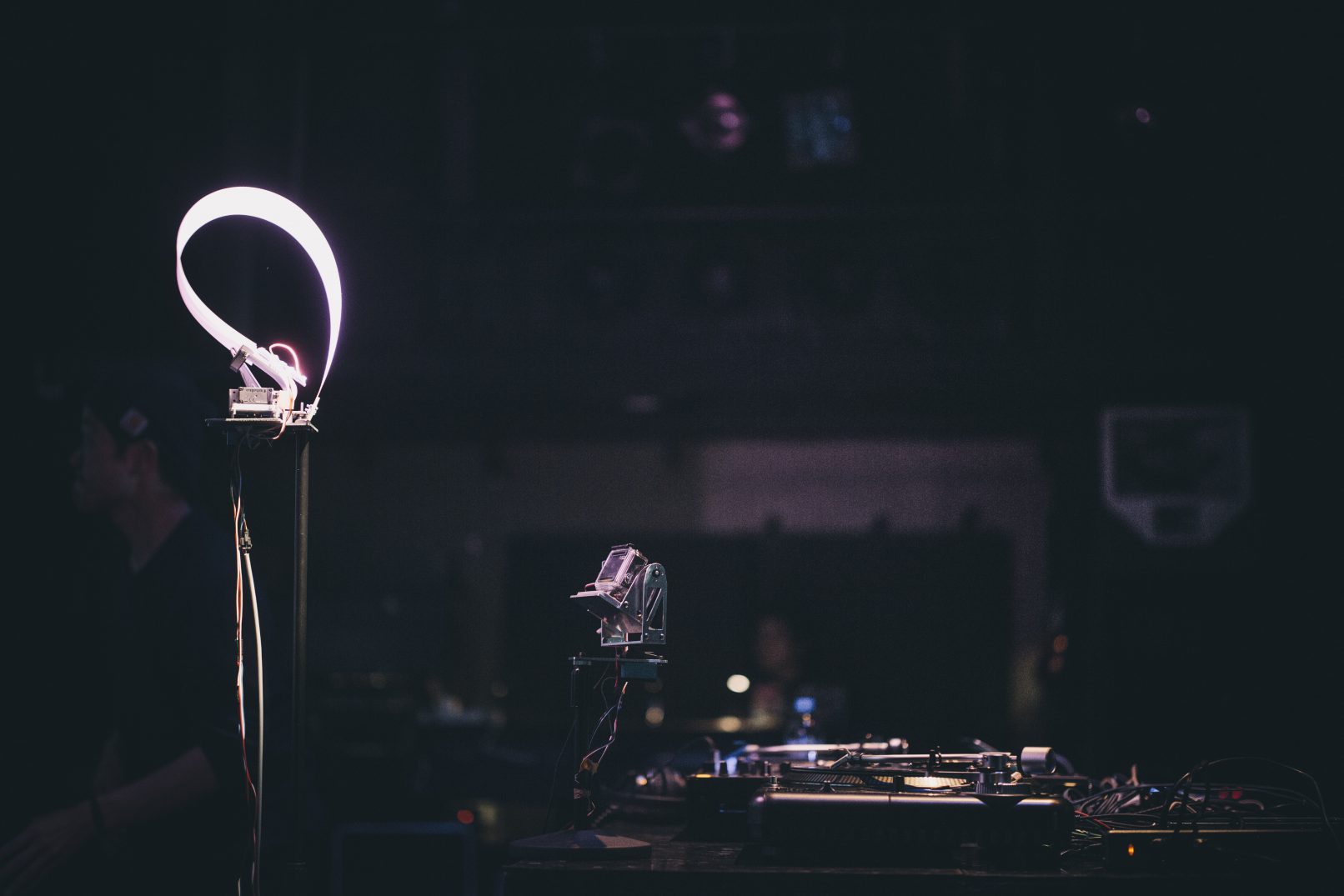 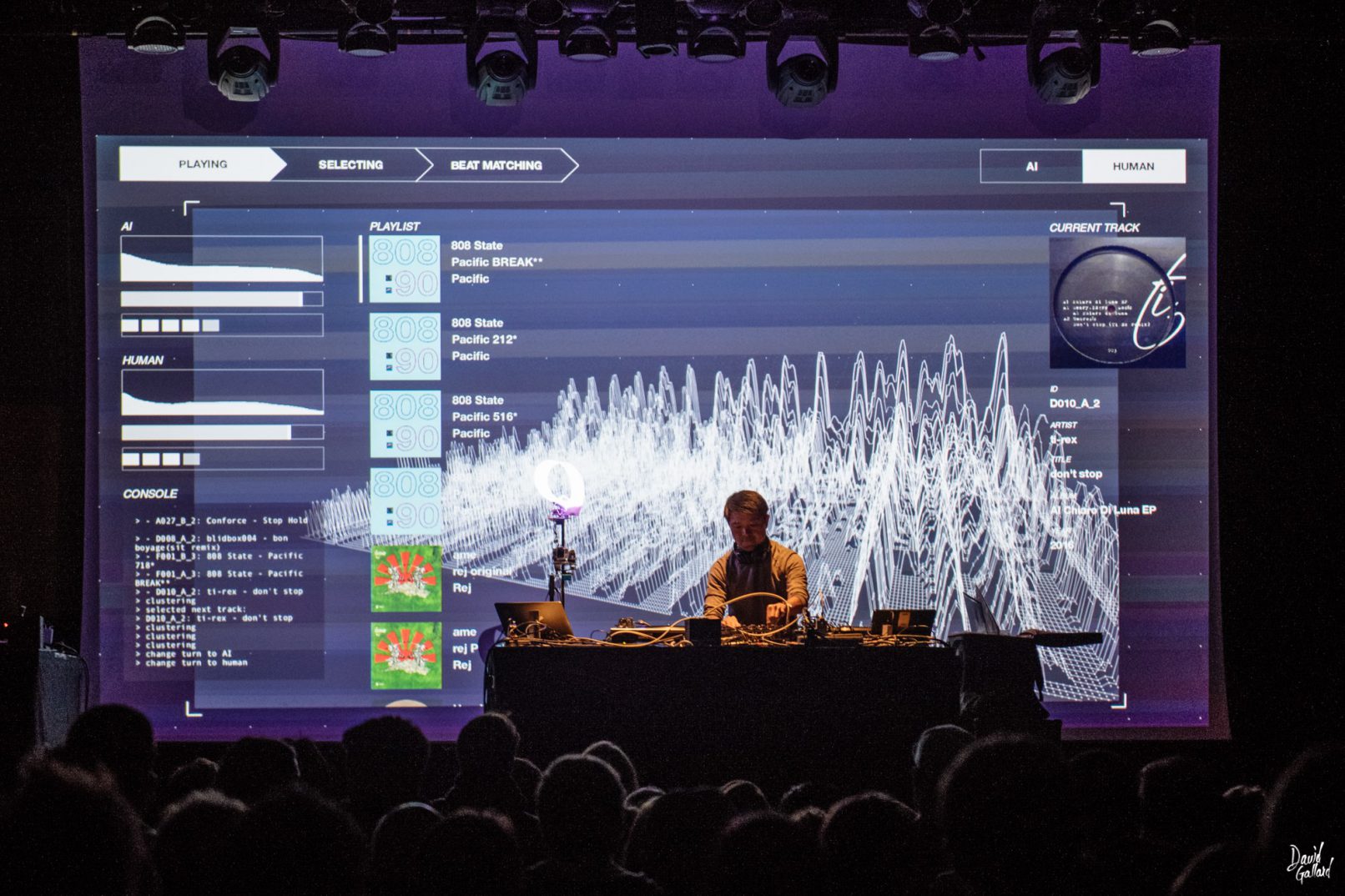 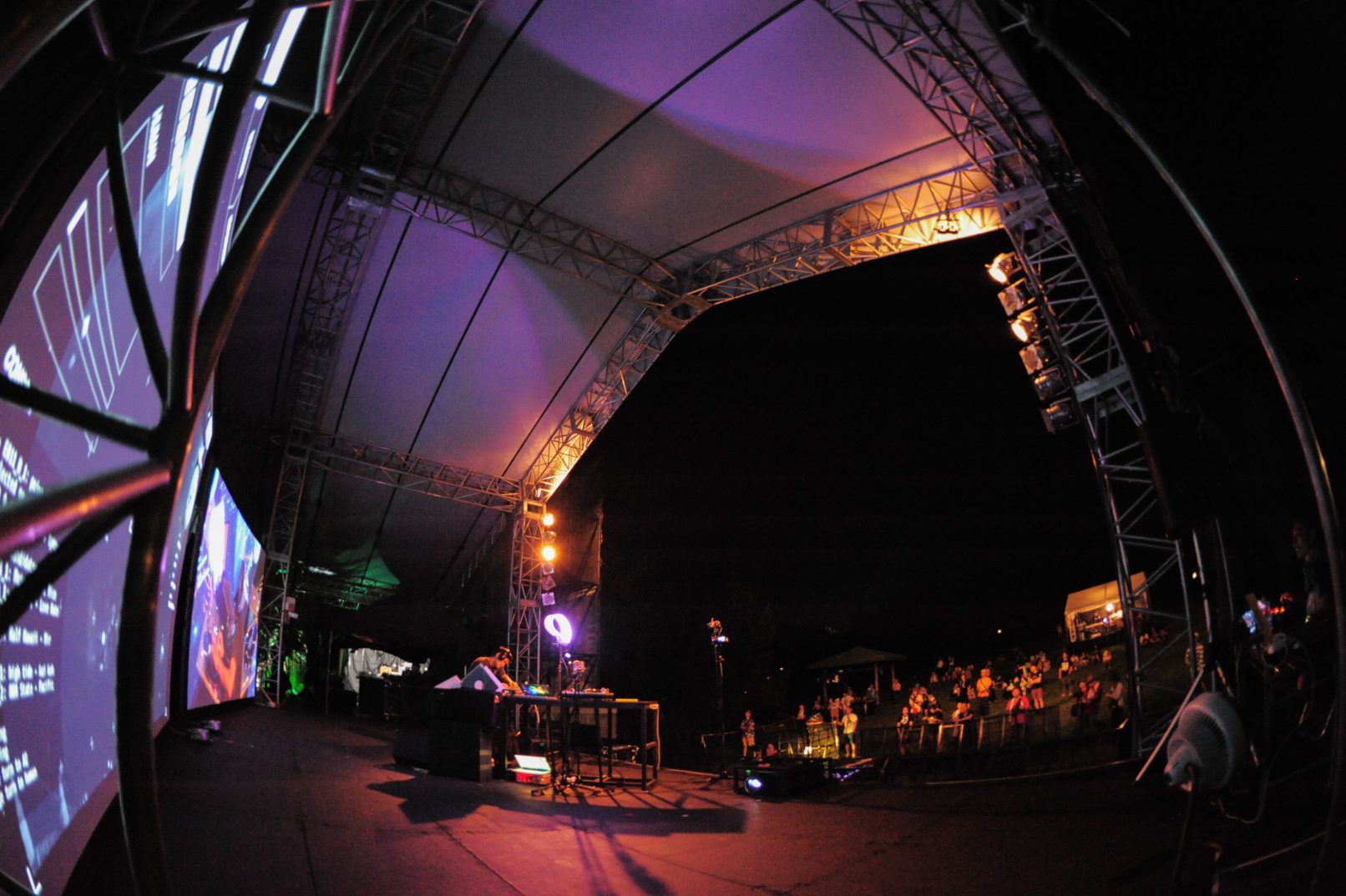 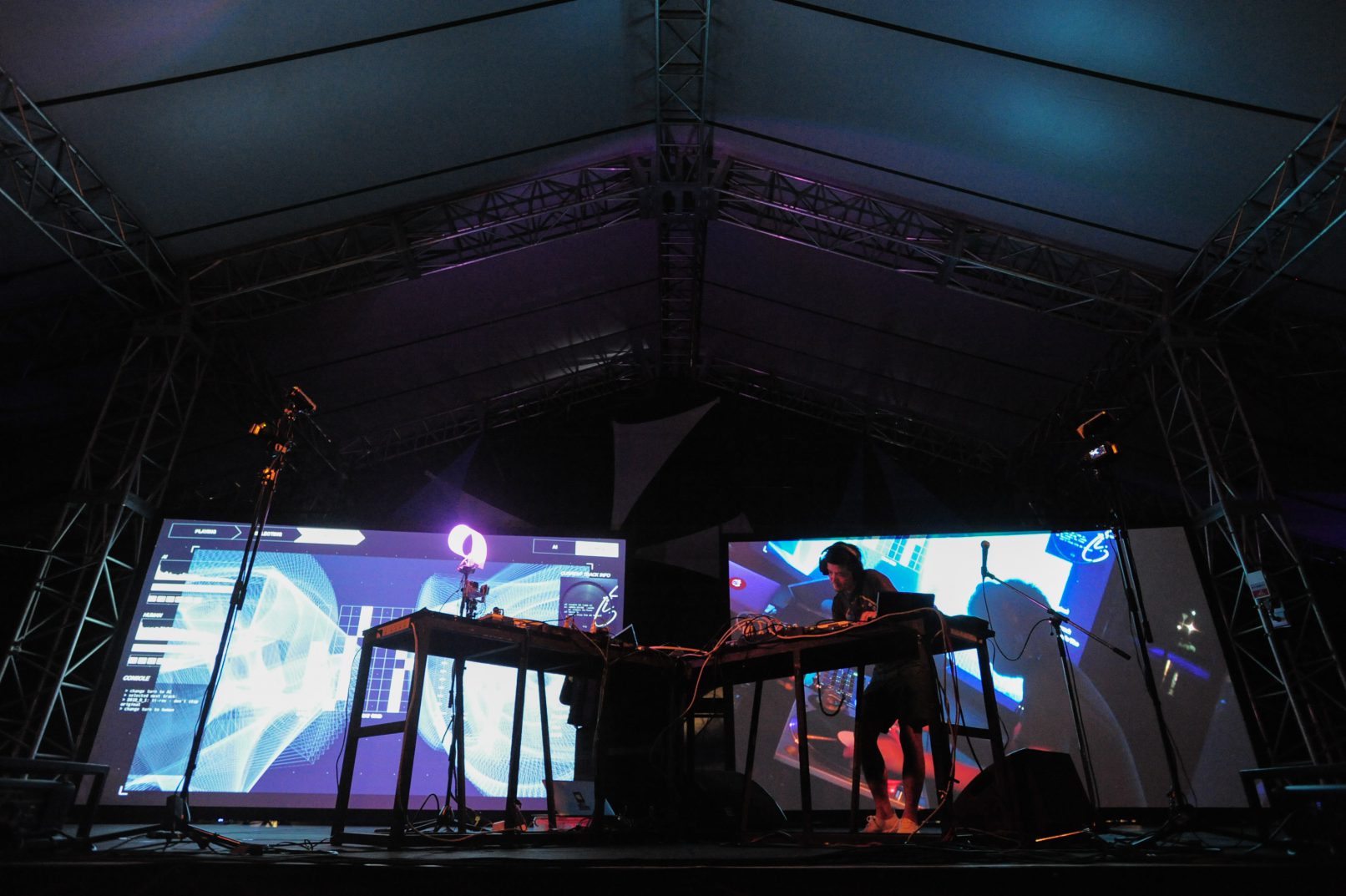 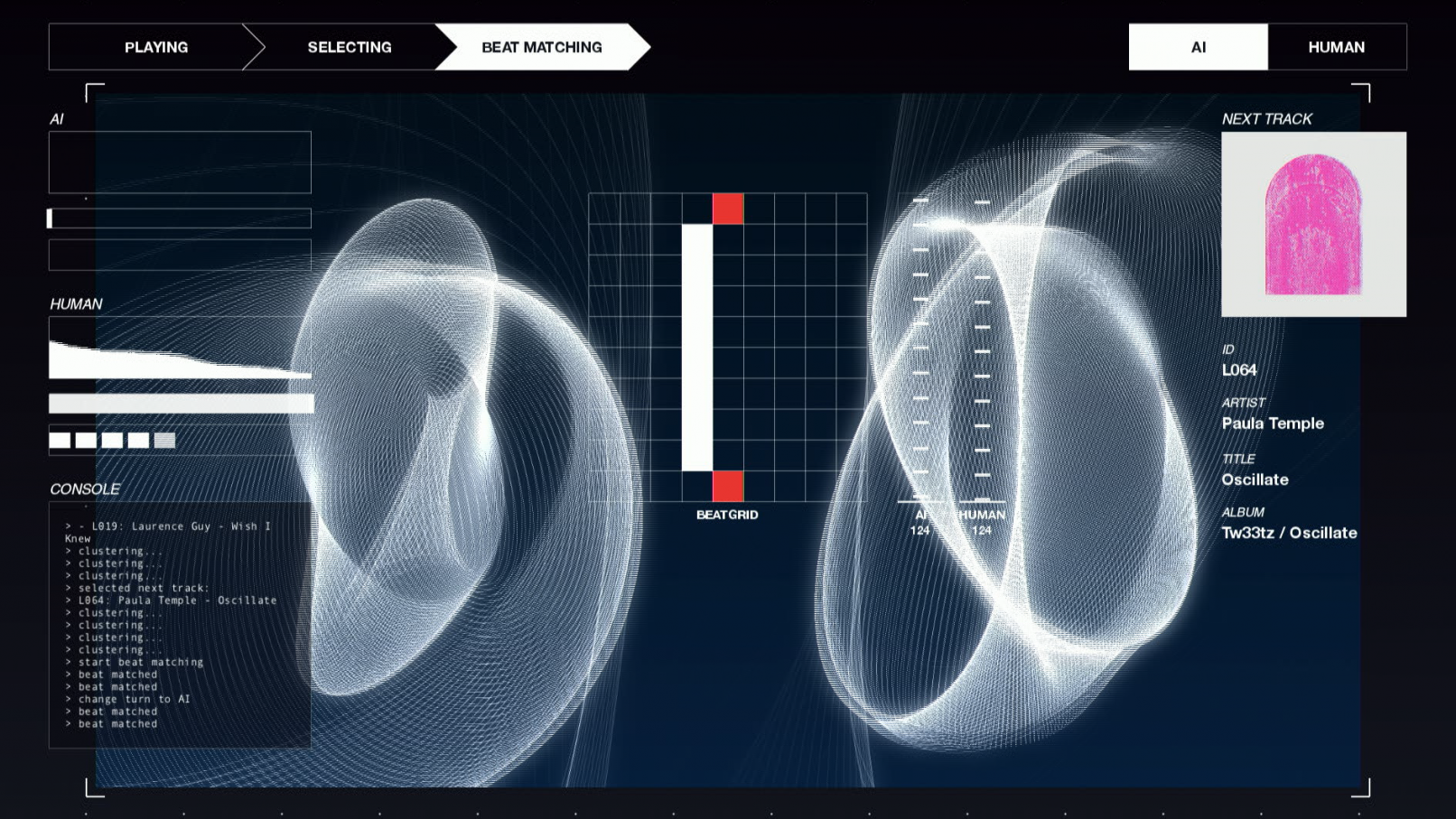 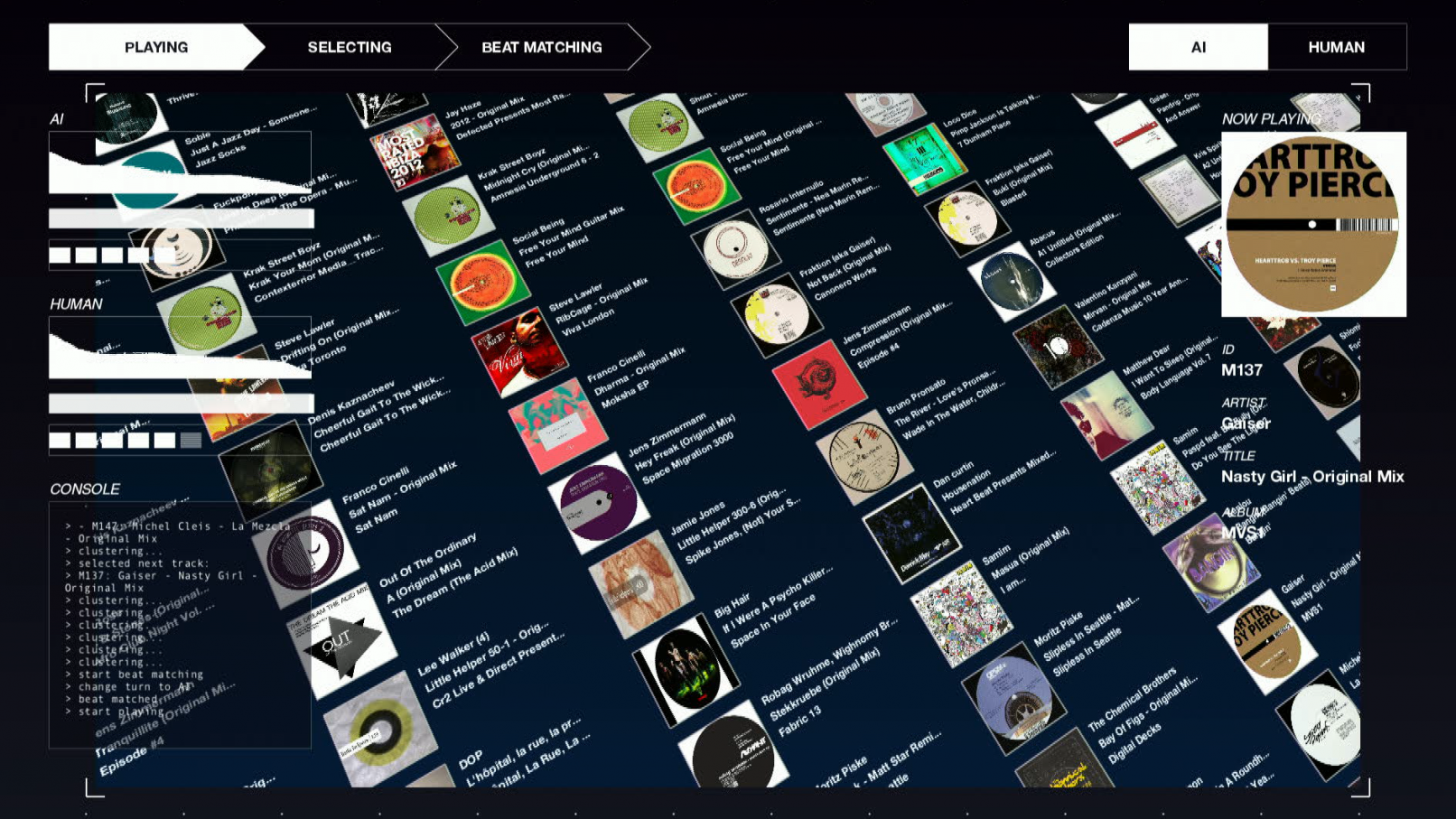 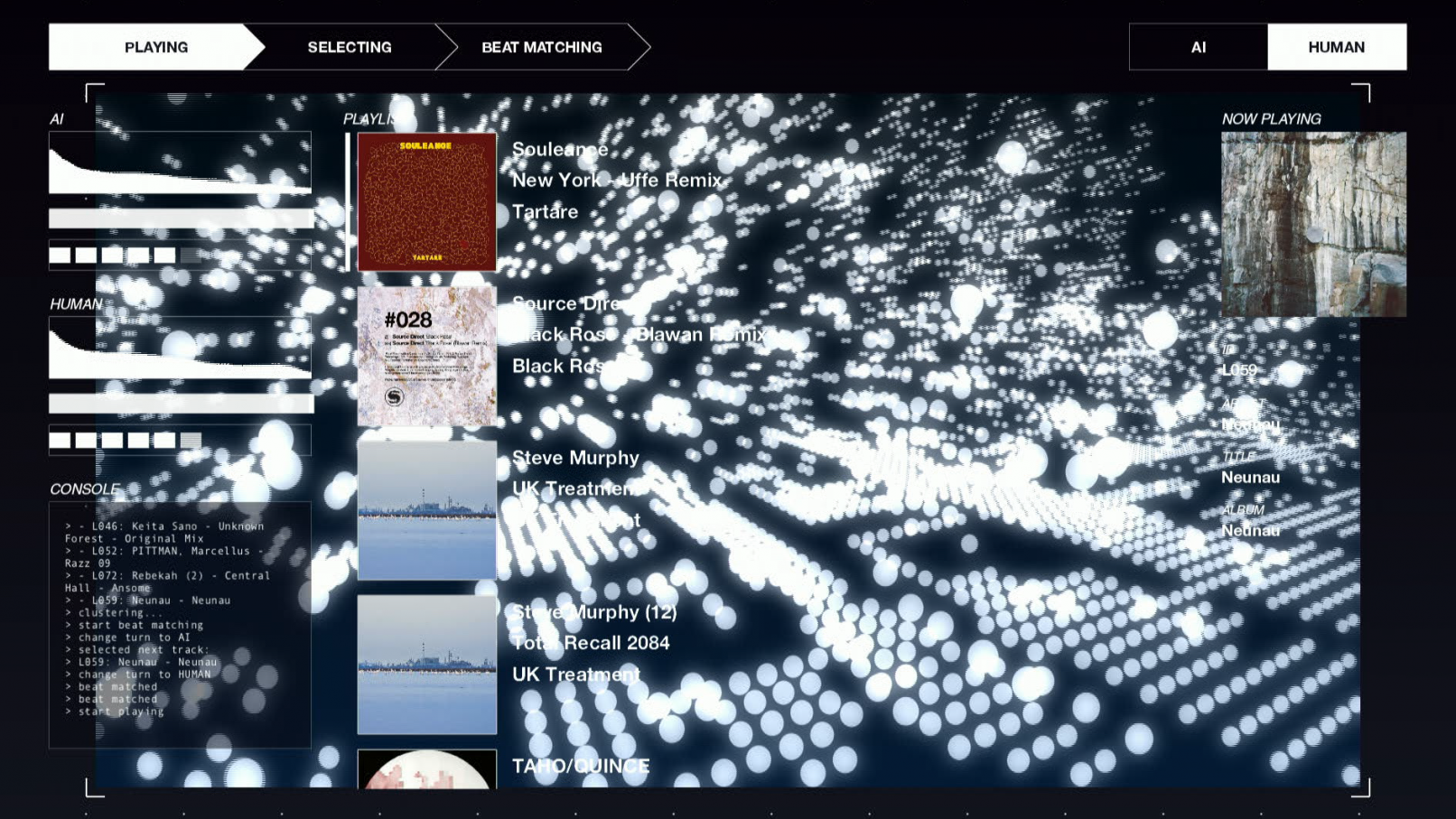 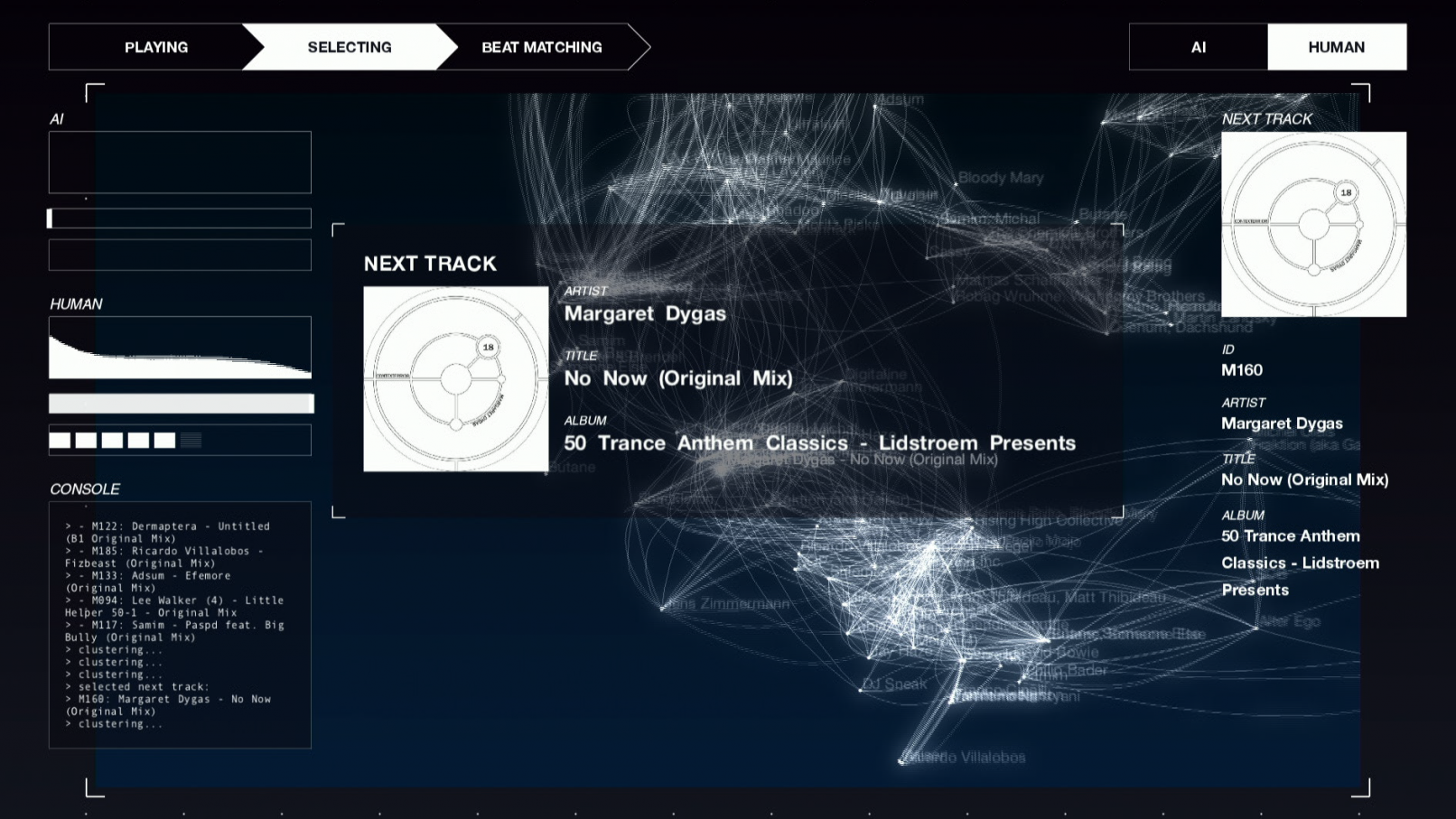 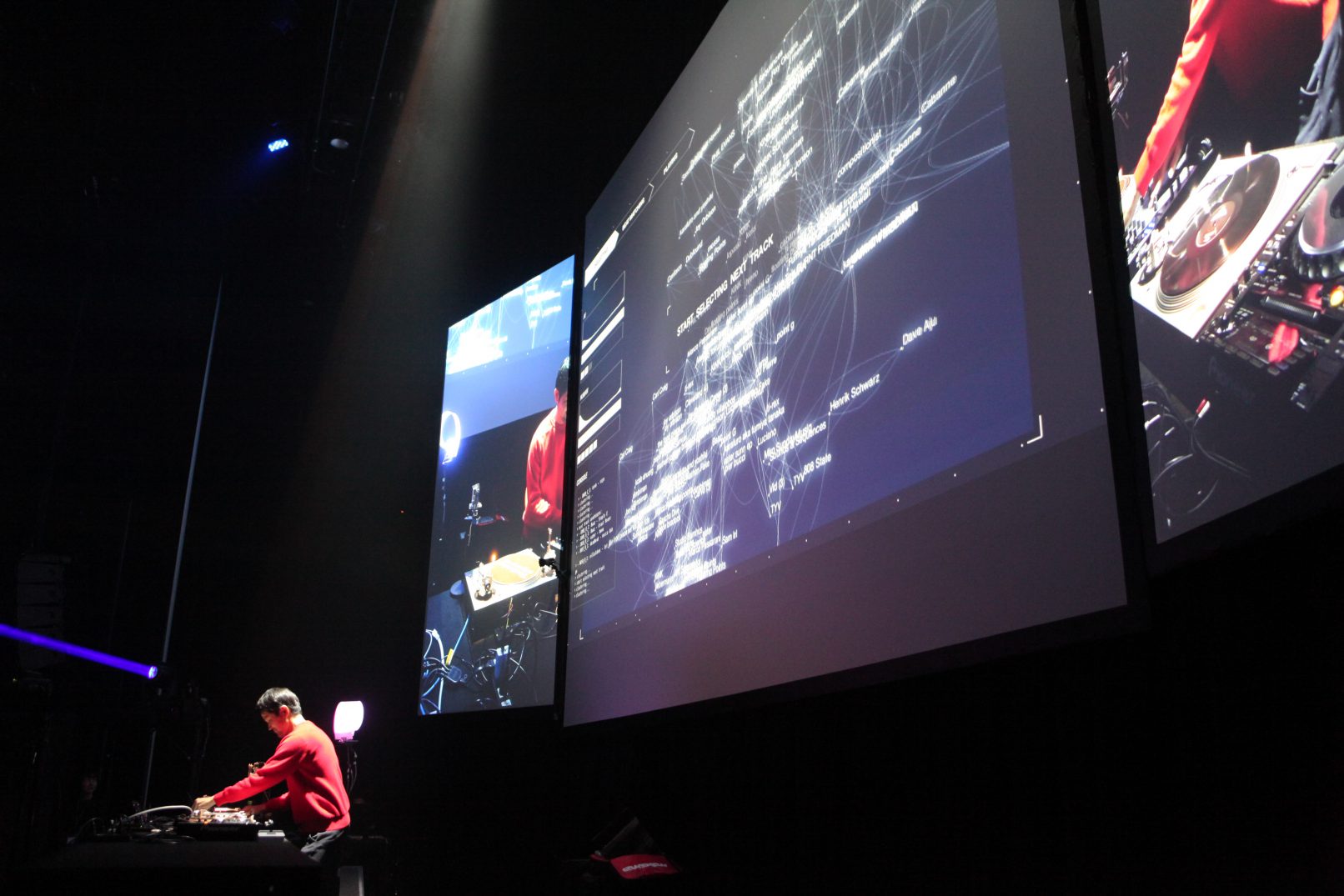 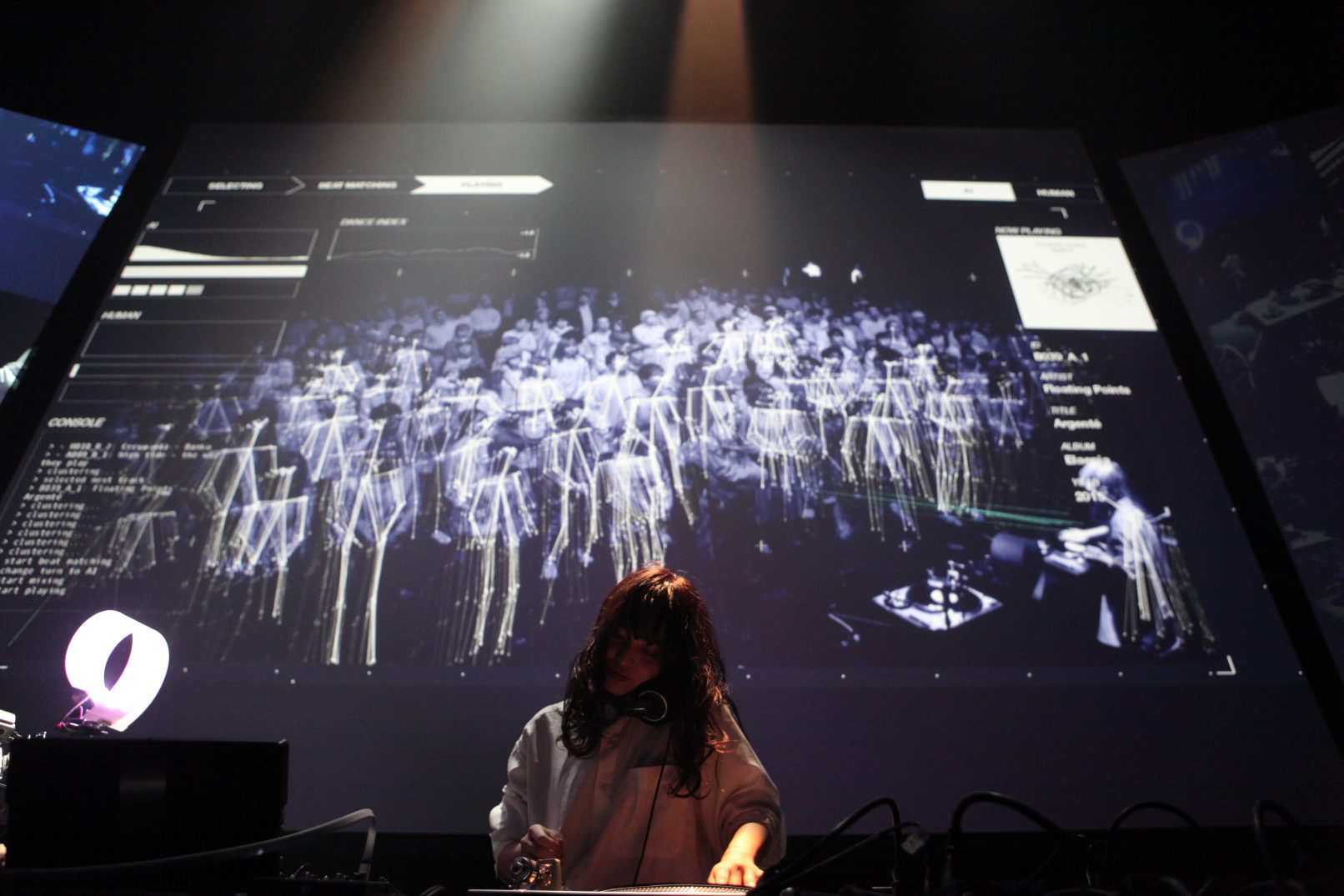 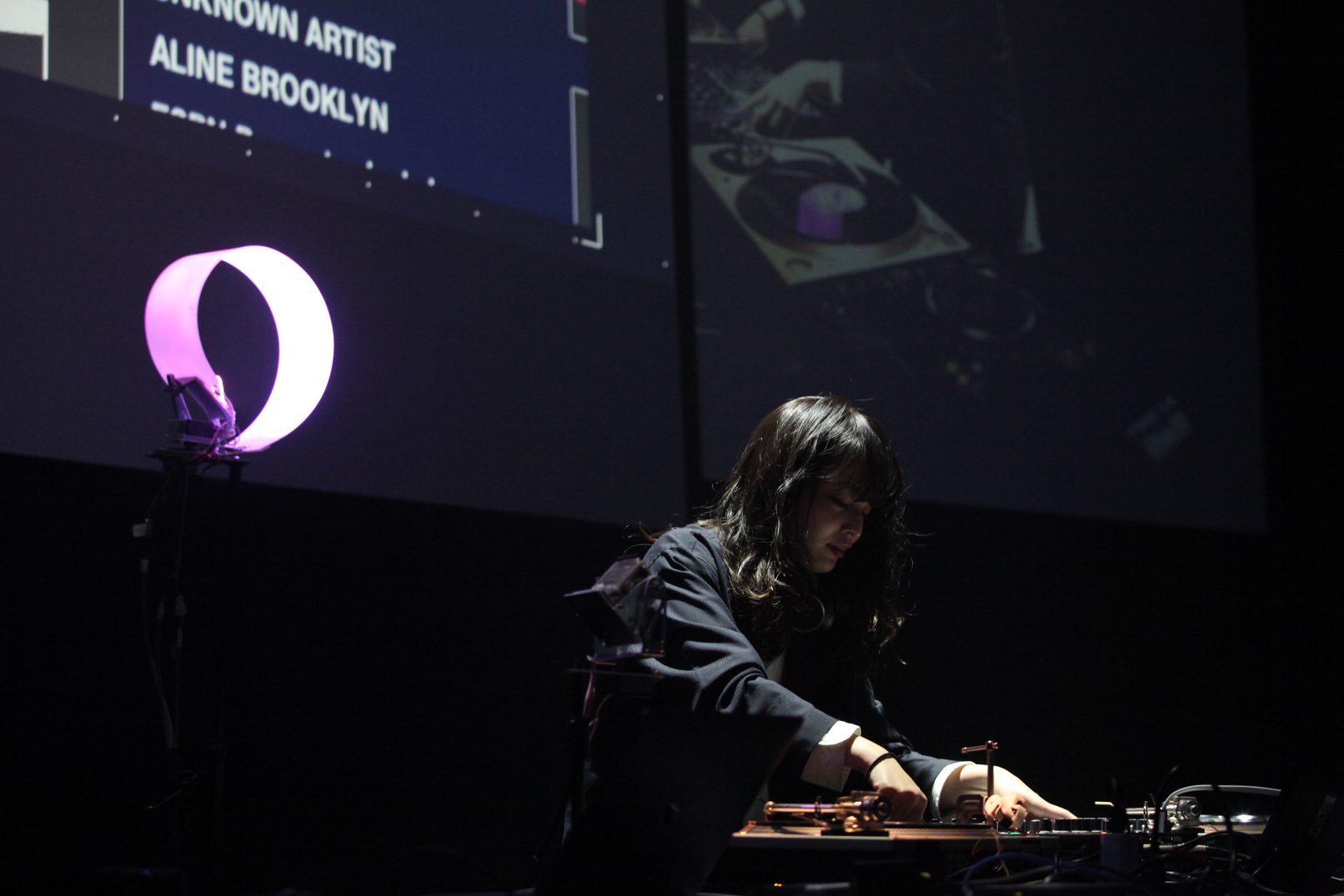 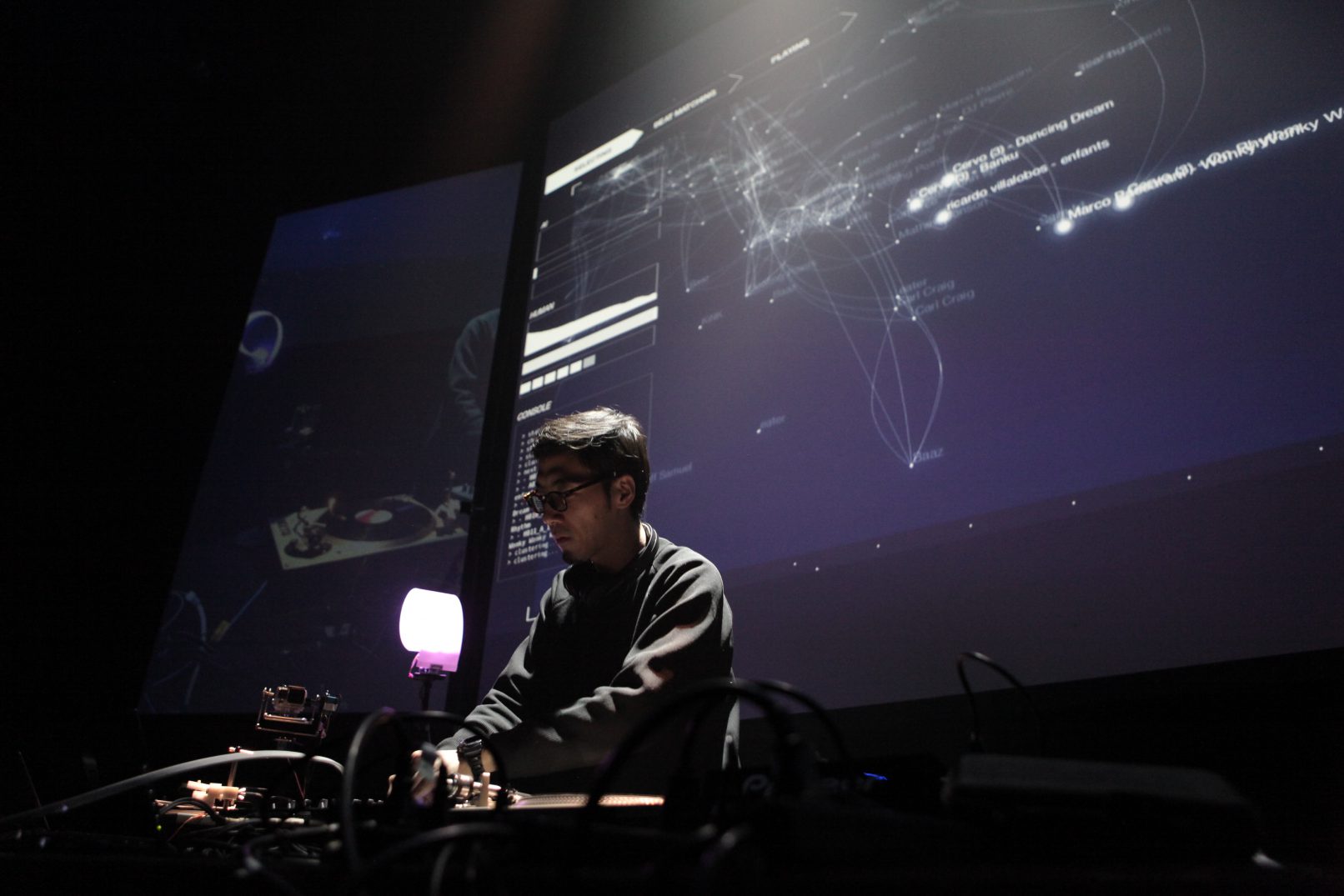 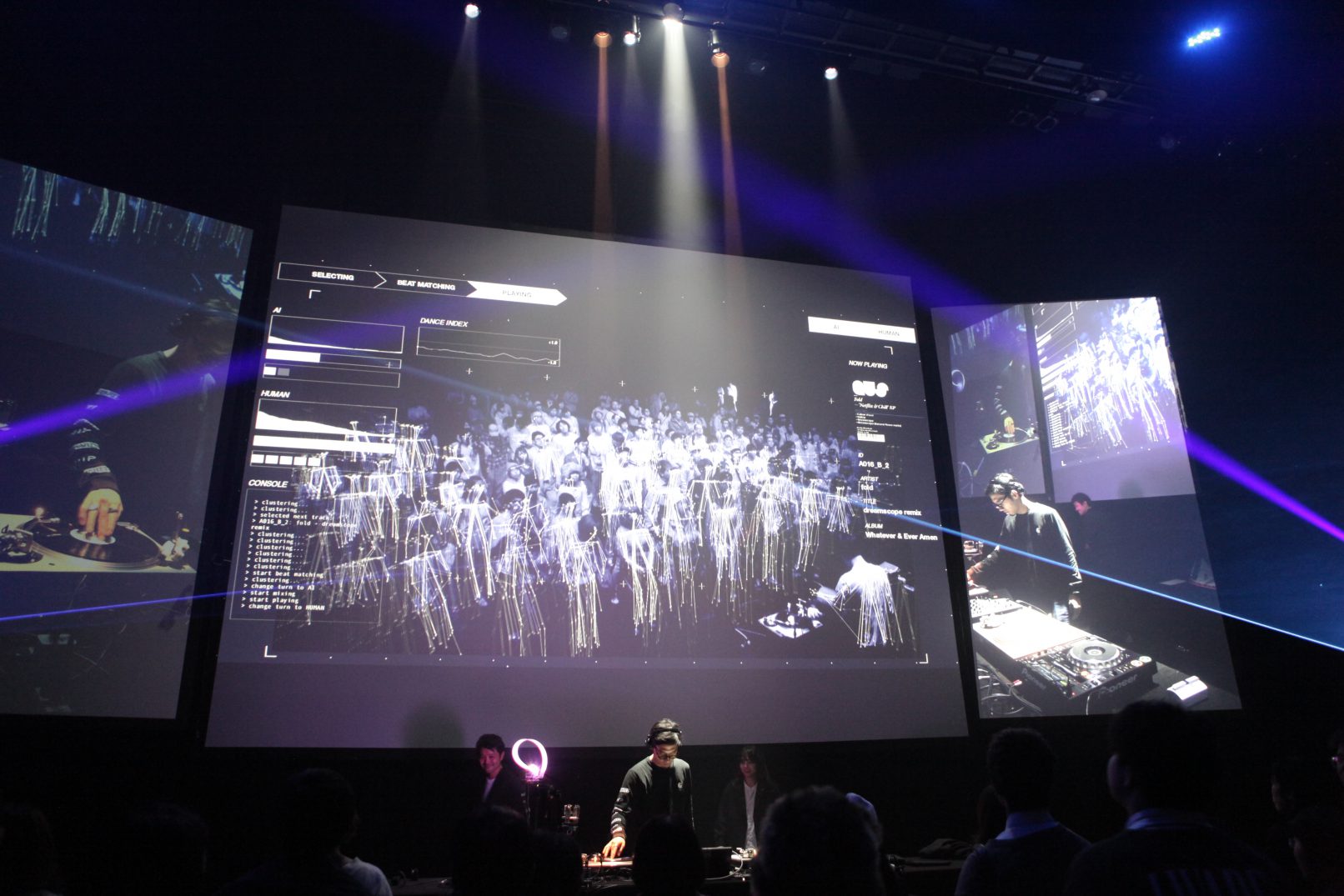 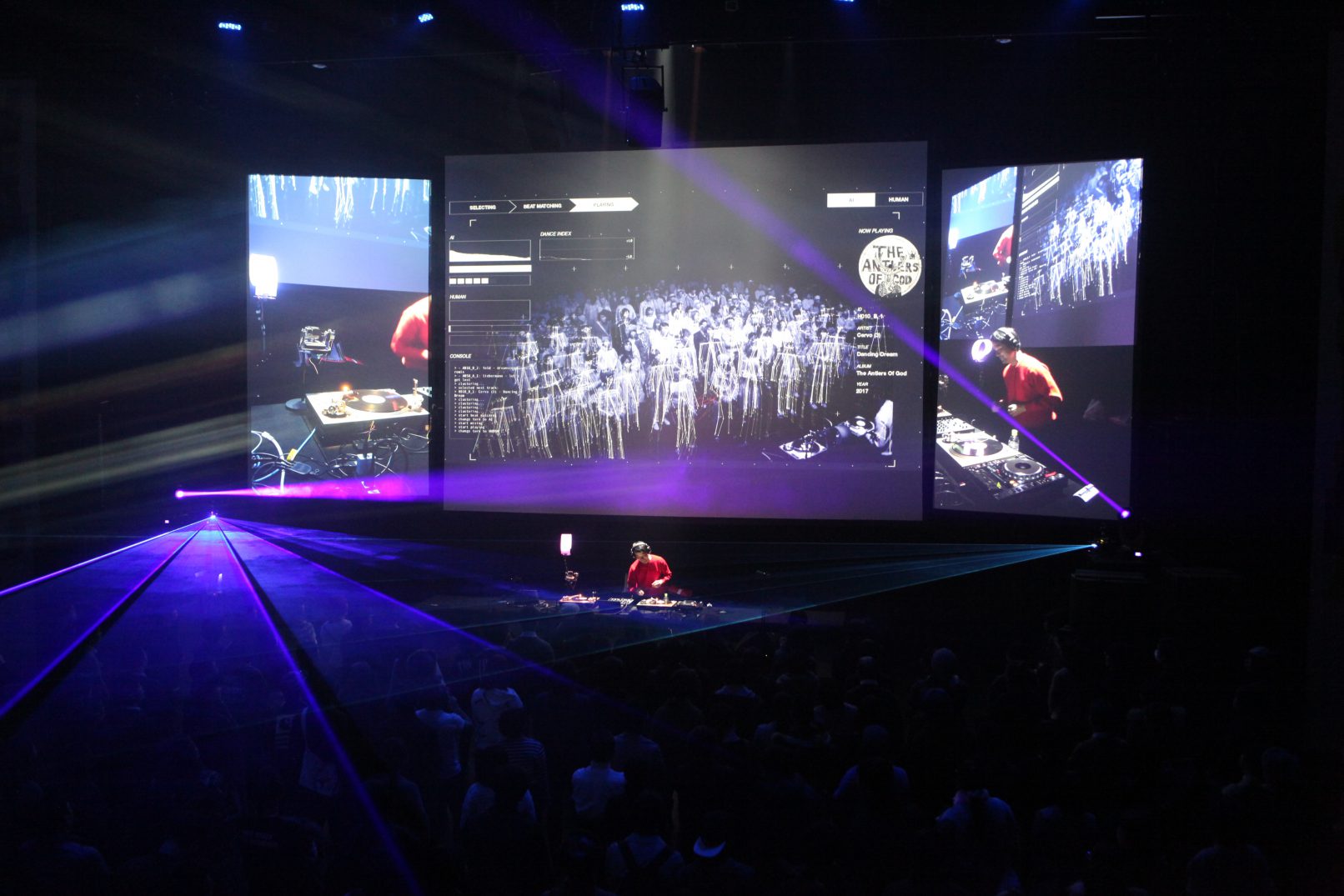 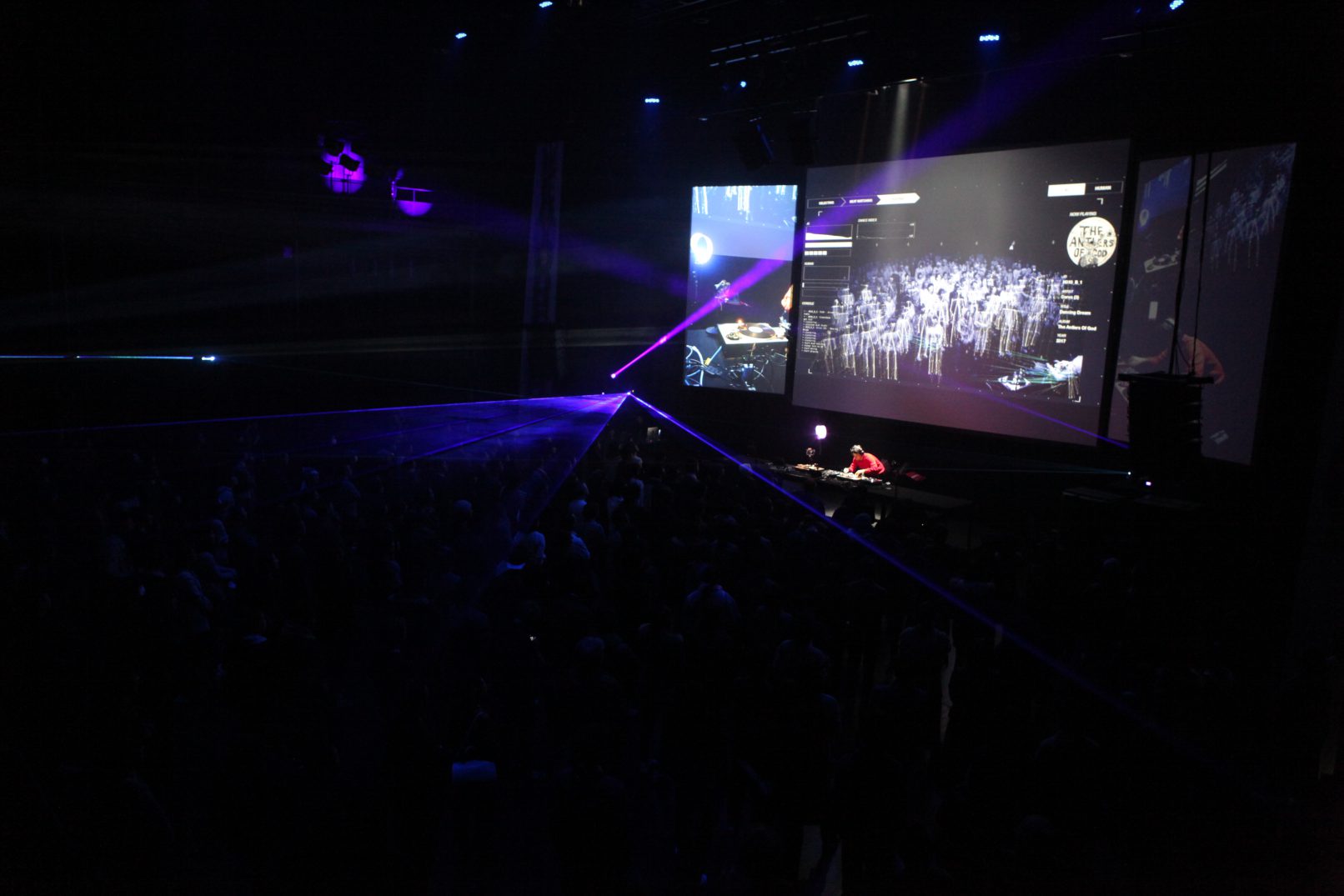 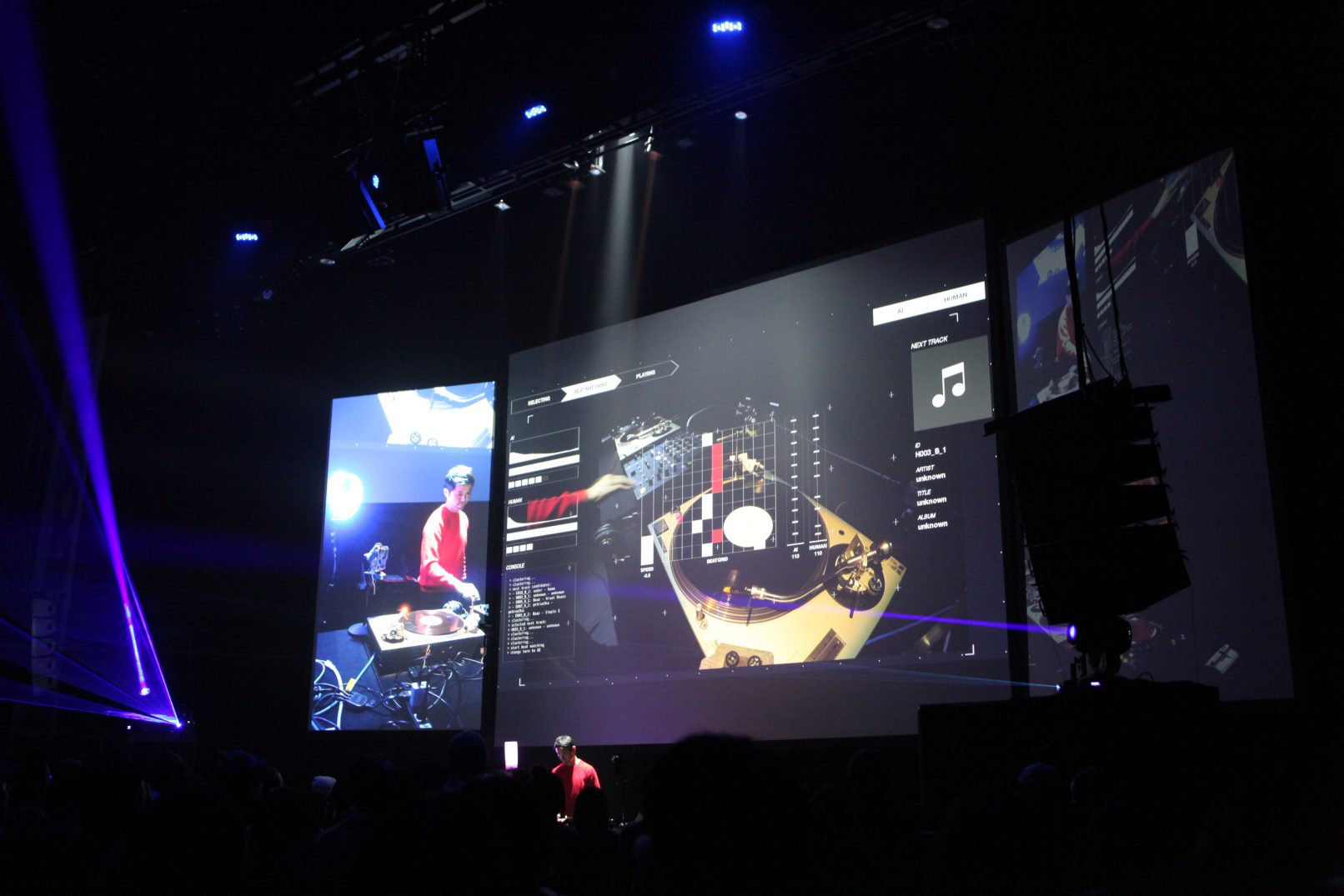