My track in DJ Kicks mixed by Gold Panda

Gold Panda, a world famous British producer/musician, used one of my old tracks in his mix CD! The track is called “Monolith”. It was included in my first album “Mind the Gap” released back in 2002.

The track was mixed with a track called “If’s, And’s and But’s” produced by Jan Jelinek, who happens to be one of my all-time favorite producers.

Thank you, Gold Panda! Congratulations to your great works!! 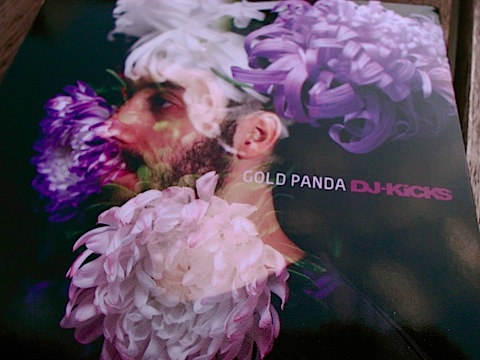 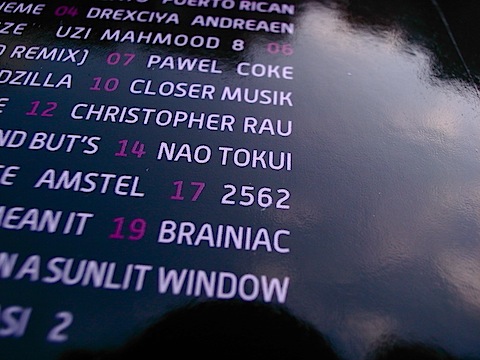 You can listen to the track on soundcloud.com.