Nao Tokui is an artist and researcher based in Japan, the founder of Qosmo Inc., associate professor at Keio University, Head of Technology at Dentsu Craft Tokyo.

Computational
Creativity and Beyond

Nao Tokui is an artist, researcher, and associate professor at Keio University. Tokui received his Ph.D. from The University of Tokyo on his research on Human-Computer Interaction and Artificial Intelligence (AI). While pursuing his Ph.D., he released his first album and collaborated with Nujabes, a legendary Japanese hip-hop producer. He has been exploring the potential expansion of human creativity through the use of AI. His recent works include a collaboration with Brian Eno and AI DJ Project, where a Machine Learning-based DJ plays alongside a human DJ (Tokui, himself), taking turns selecting and playing one song at a time. His works have been exhibited at New York MoMA, Barbican Centre (London), and InterCommunication Center (Tokyo), and more. In April 2019, he started his professorship at Keio University and founded Computational Creativity Lab to advance his practices in research and educational environment as well. He published his first book on AI and Creativity in January 2021. 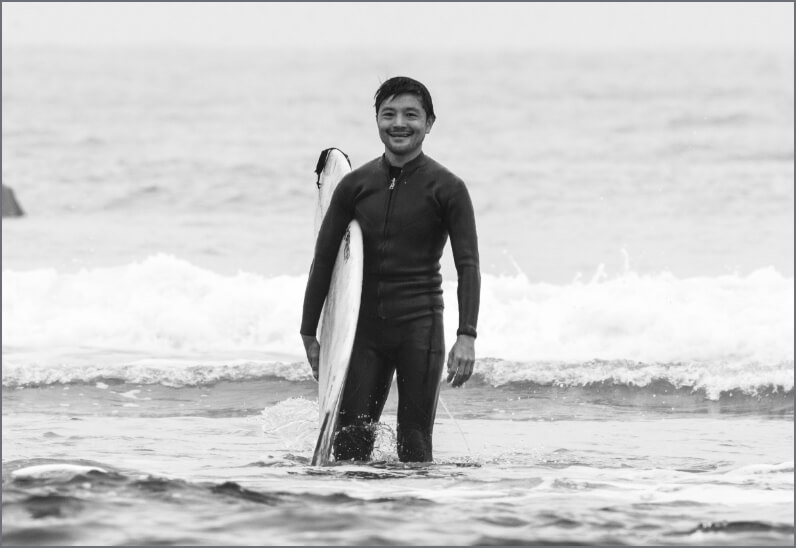